The Transport for London Journey Planner is THE central passenger informations system for London. Since 2002, it has provided over 4 billion passengers a year with information for all modes of transport in the city. Since the beginning, MENTZ has been responsible for the Journey Planner’s development and implementantion.

» more than 4 billion users/passangers a year

Transport for London (TfL) is the city’s municipal transport authority, and as such has been responsible for all aspects of city transport since 2000. The authority reports directly to the Mayor.

TfL’s mission is to develop a holistic strategy to cope with the high volume of traffic in London. The reliability of such a complex inner-city transport network is a top priority, especially as passenger numbers continue to rise.

Transport services are mainly provided by London Buses (they account for more than 60 percent of all passenger trips made in London), London Underground (“Tube”), London Overground, the Docklands Light Railway and the London Tramlink.

TfL is constantly expanding its range of services, both for public transport and for private transport (bike, pedestrian, car). But what should be a welcome improvement in transport options can also result in lengthy and/or confusing transfers, like for journeys that involve the London Underground.

To make sense of the London Public Transport System, TfL has always attempted to provide its passengers with information targeted to their specific needs. The logical step was to expand the existing website to include a multimodal electronic journey planner.

One of the requirements for the Journey Planner was that information on buses should not be provided based on a fixed timetable, but rather on the actual frequency at which they serve stops.

The Journey Planner was launched by TfL in 2002. The technical basis was and is MENTZ’s Electronic Journey Planner (EFA). Data integration and preparation is performed in MENTZ’s planning tool DIVA.

The challenge these systems face is to network of all means of transport in London, while providing the most up-to-date interchange information and incident data. The rules defined in EFA help users find alternative routes to their destinations.

Accessibility through the complex interchanges in the London Underground was safeguarded by entering all steps, escalators and elevators into DIVA and by making them available for EFA routing. The Journey Planner can thus calculate accessible, step-free journeys – from street to platform and through stations.

The routing accounts for dynamic incident notifications, which automatically flow into the EFA System.

A special solution was devised for the presentation of London Buses: if buses come more frequently than every 11 minutes on a route with more than one line, users are shown the information “buses every 5-8 minutes”. The frequencies are calculated in accordance with the current time.

Since 2015, TfL’s transport information system has been running successfully in the Amazon Cloud (AWS).

TfL’s Journey Planner has become a popular tool both for people living in or near London and for tourists visiting the city. Many of the system’s functions are still unique today.

The Journey Planner has proven its effectiveness multiple times in situations with extremely high volumes of requests, like during strikes or after the London Underground bombings of July 7, 2005. During the 7/7 attacks, traffic in central London came to a standstill and many people sought alternative ways to get to work or back home.

During the run-up to the 2012 Olympic Games, special functions were implemented to guide spectators to the various sporting venues. A Travel Demand Management (TDM) served as the basis for this.

Go to the Tfl Journey Planner 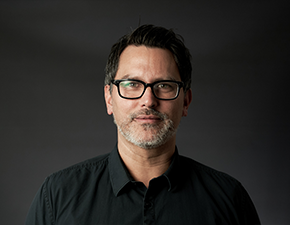 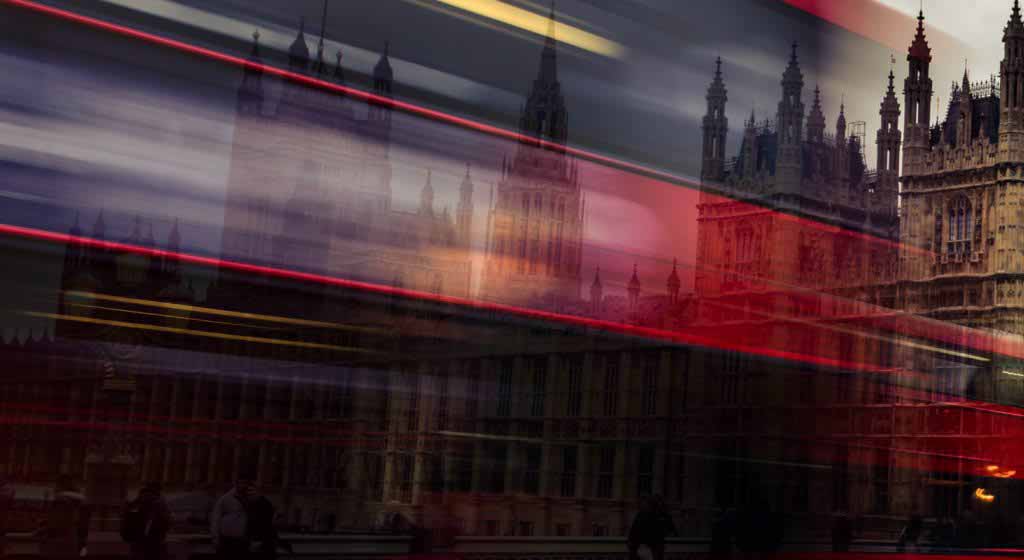